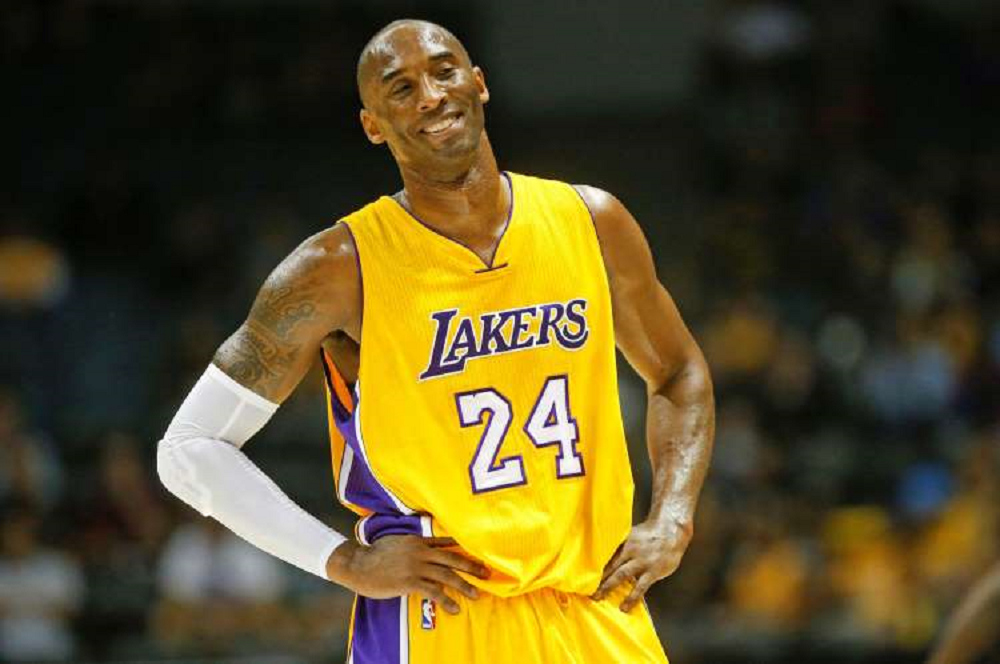 January 26, 2020 (GSN) - Retired basketball star Kobe Bryant, a basketball prodigy and son of an NBA player who went on to win five championships with the Los Angeles Lakers, and his 13-year old daughter Gianna Bryant died in a helicopter crash in California on Sunday, January 26, 2020 officials said.

Three other people died including one of Gianna’s teammates and their parent, according to NBC News in the crash in a remote field around 10 a.m. local time (1800 GMT) about 40 miles (65 km) northwest of central Los Angeles, the city of Calabasas said on Twitter. There were no survivors.

First responders put out the flames of the crash site, Los Angeles County Sheriff said, posting a picture of a fire truck and smoke emerging from the brush in a ravine.

Bryant, 41, was known to use a helicopter for travel dating to his days as a star player for the Los Angeles Lakers when he commuted to games in a Sikorsky S-76 chopper, the celebrity news website TMZ said. 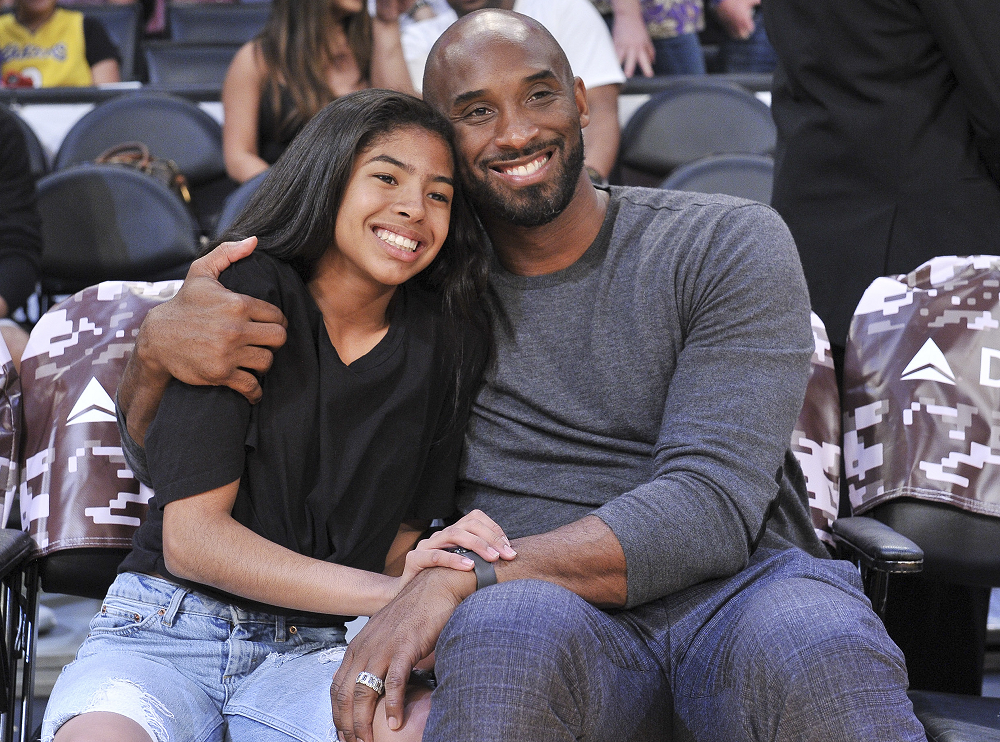 The U.S. Federal Aviation Administration identified the crashed helicopter as a Sikorsky S-76, saying in a statement that the FAA and the National Transportation Safety Board would investigate.

Bryant won five NBA championships with the Lakers and was named an NBA all-star 18-times in his 20-year career with the team. He was the third-leading scorer in league history with 33,643 points until LeBron James passed him on Saturday, January 25, 2020.

Bryant and his wife, Vanessa, have four daughters: Gianna, Natalia, Bianca, and Capri, who was born in June 2019. Bryant’s star power translated into the entertainment world as he mingled with show business stars in Los Angeles.

In 2018 he won an Oscar for his animated short film “Dear Basketball.” (Gambella Star)