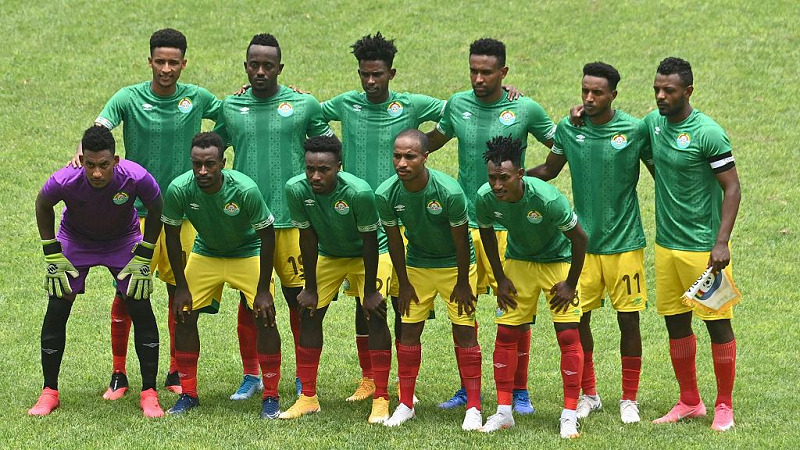 March 31, 2021 (GSN) - Ethiopia National Football Team “Walia” match versus the host Ivory Coast was brought to a halt when the Ghanaian referee collapsed in the 80th minute. The visitors refused to continue the match given that the fourth official who was to take over was an Ivorian.

The Ivorian was a late pre-match replacement after the original referee from Ghana withdrew, leading to his compatriot being promoted from the fourth official to match referee.

Referee Charles Bulu received treatment at the national stadium before being taken to hospital. His condition was not immediately known. 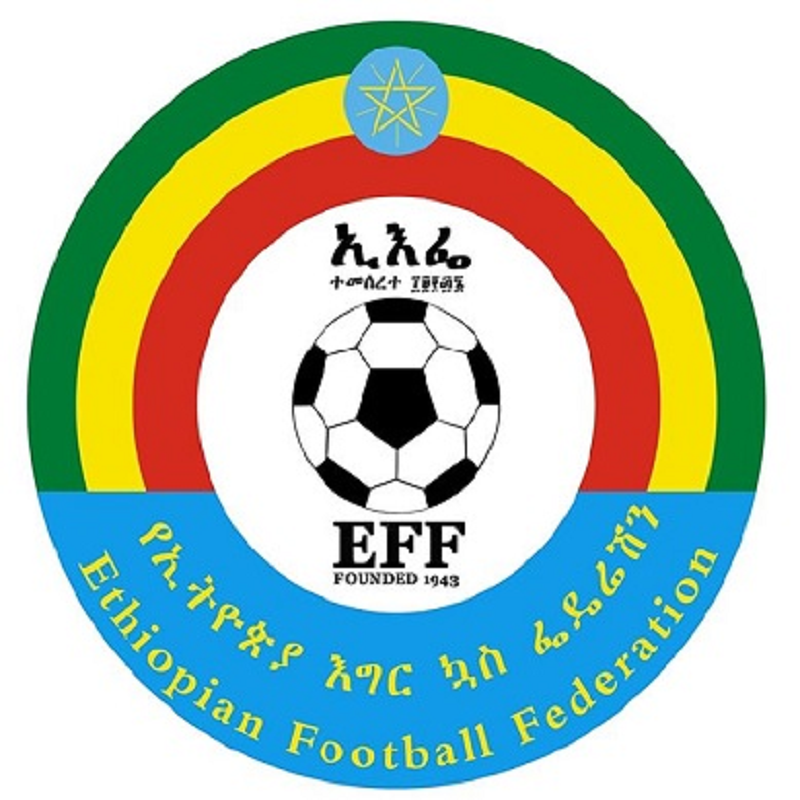 In Abidjan, the Ivorians quickly built a two-goal advantage as Willy Boly scored and Franck Kessie converted a penalty.

Meanwhile, Getaneh Kebede of Ethiopia halved the deficit on 74 minutes only for Jean Kouassi to score the third goal for the Ivory Coast almost immediately.