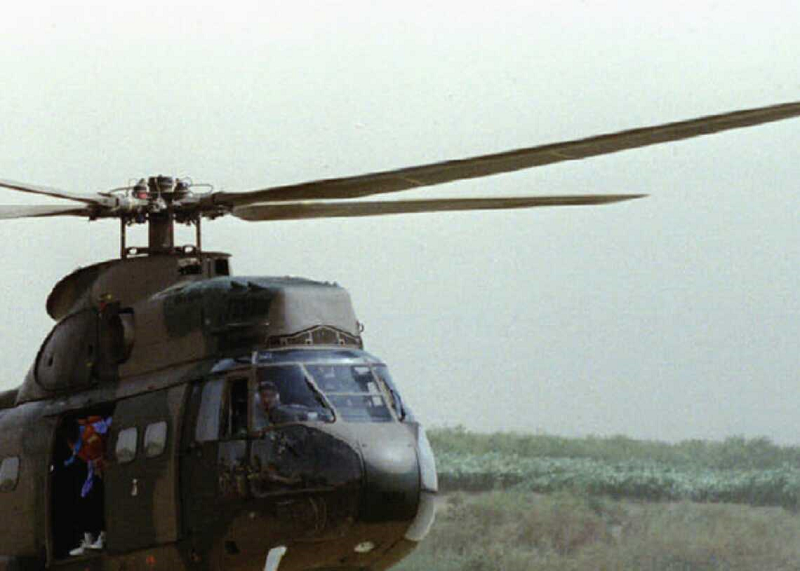 January 16, 2021 (GSN) - A Sudanese military helicopter loaded with weapons and ammunition crashed shortly after taking off from an airport in an eastern province bordering Ethiopia, officials said.

The Apache attack helicopter burst into flames after crashing at Wad Zayed airport in the town of al-Showak in the al-Qadarif province, but the three-person crew survived the crash, the Sudanese officials said, speaking on condition of anonymity because they were not authorized to talk to reporters.

Sudan’s state-run SUNA news agency reported that the helicopter crashed directly after taking off. The cause of the crash was not immediately clear.

In the past two months, Sudan’s military has deployed troops to the border areas with Ethiopia and said it reclaimed territories for years controlled by Ethiopian militias and farmers.

At least five Sudanese women and a child were killed in an attack inside Sudan by Ethiopian militias, the Sudanese foreign ministry said.

Aircraft crashes are not uncommon in Sudan, which has a poor aviation safety record. In January last year, a military plane, a Russian Antonov An-12, crashed in the restive West Darfur region, killing all 16 people on board, including two women and two children.

In 2003, a civilian Sudan Airways plane crashed into a hillside while trying to make an emergency landing, killing 116 people, including eight foreigners. Only a small boy survived the crash.