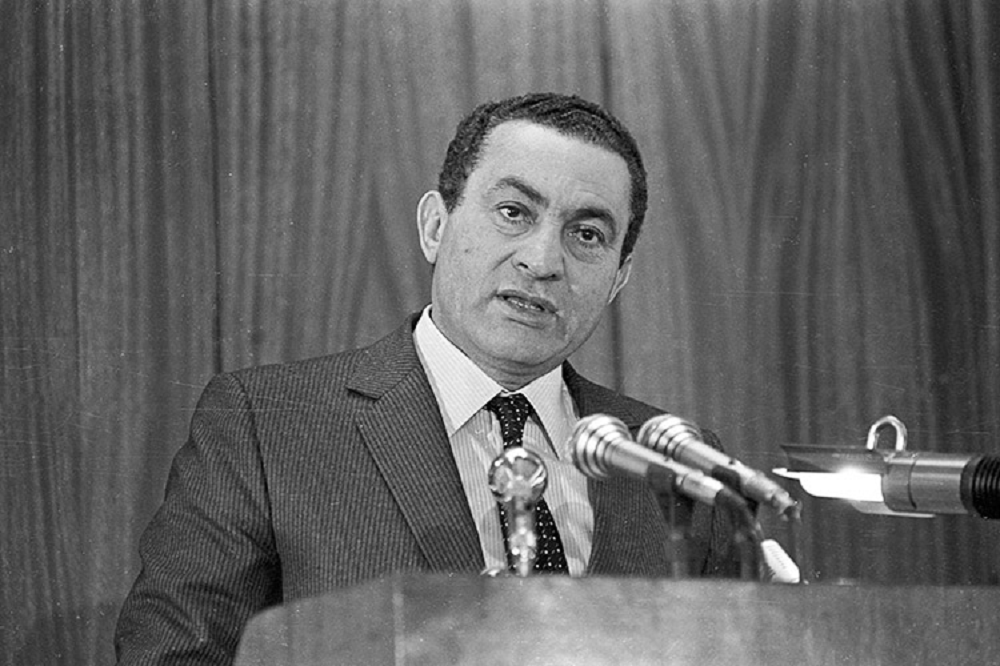 Mubarak ruled Egypt for 30 years until he was ousted following mass protests against his rule in 2011. He was jailed for years after the uprising but was freed in 2017 after being acquitted of most charges.