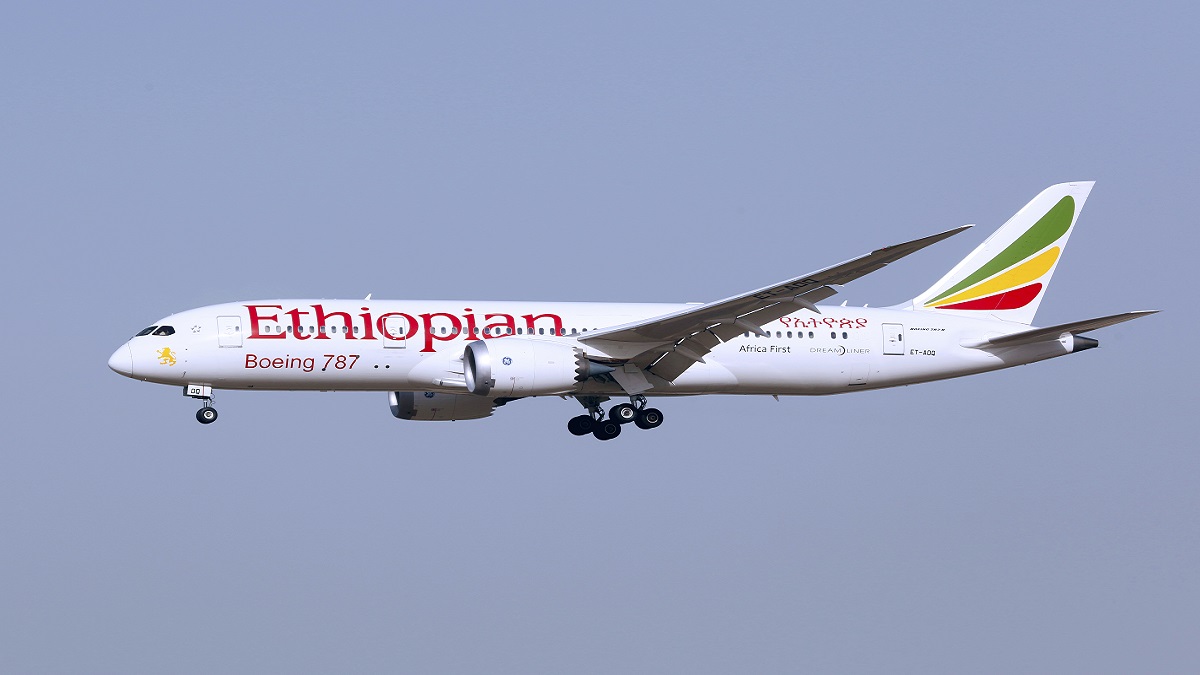 June 27, 2021 (GSN) - Ethiopia has stopped issuing eVisas and visas-on-arrival, effectively banning entry into the country for all travellers who haven’t received authorisation from an embassy or consulate.

This does not apply to travellers who are transiting through the East African nation, though, allowing South Africans to still fly aboard Ethiopian Airlines in what has become an important hub.

Ethiopians went to the polls on June 21, 2021, just two days after the country's immigration agency announced the temporary suspension of eVisas and visas-on-arrival.

This suspension impacts travellers from South Africa who – belonging to an African Union member state were previously eligible to receive a visa on arrival. South African travellers looking to enter Ethiopia will now need to make a direct appeal either in person or by mail to the embassy in Tshwane.

Ethiopian Airlines, which is one of the few African carriers that has managed to maintain a regular flight schedule amid the global pandemic, confirmed the suspension of visas but added that "transit passengers with layover will not be affected".

While African airlines lost close to R140 billion in passenger revenue in 2020, Ethiopia's flag carrier bucked the trend and turned a profit. The airline's Chief Executive Officer Tewolde Gebre-Mariam attributed this feat shared with only two other global airlines to its cargo business and “agility”.

Ethiopian Airlines resumed its regular flights to Johannesburg and Cape Town in September, when South Africa's borders reopened to international travellers. With connecting flights to more than 100 cities across five continents, Addis Ababa's Bole International Airport served as a regular transit point for travellers when most airlines were grounded by travel restrictions.

For South African travellers, who have suffered heightened restrictions due to the discovery of the Beta variant back in December, Ethiopian Airlines provided continuous access to Europe and Asia via Bole, which is ranked as one of Africa's busiest airports, second only to Johannesburg’s OR Tambo.

Although the latest visa suspensions are likely to impact Ethiopian Airlines' regional operations, layovers at Addis Ababa which are common for flights extending beyond Africa remain unaffected.

And while Ethiopia's Immigration Agency has not detailed the reasons for the sudden suspension, the announcement comes just two days after the United States (US) Bureau of Consular Affairs heightened the country’s travel advisory. The US cites civil unrest, communication disruptions, and armed conflict especially in areas that border Eritrea, Kenya, Somalia, and Sudan as reasons to avoid travel to Ethiopia.